I'm always a big fan of teaching students how to read images, especially using album covers or New Yorker covers. I feel like these exemplary designs will be ripe for classroom instruction and discussion many years after the actual event.

The posters were commissioned by the Chicago Tribune'seditorial department on August 3, 2008:

Olympic posters China Doesn't Want to See
With the Olympics bringing China greater scrutiny of its political system, Perspective [the Tribune's editorial section] wondered what those Olympic posters might look like if the government's critics, and not its artists, had been commissioned to dream them up. 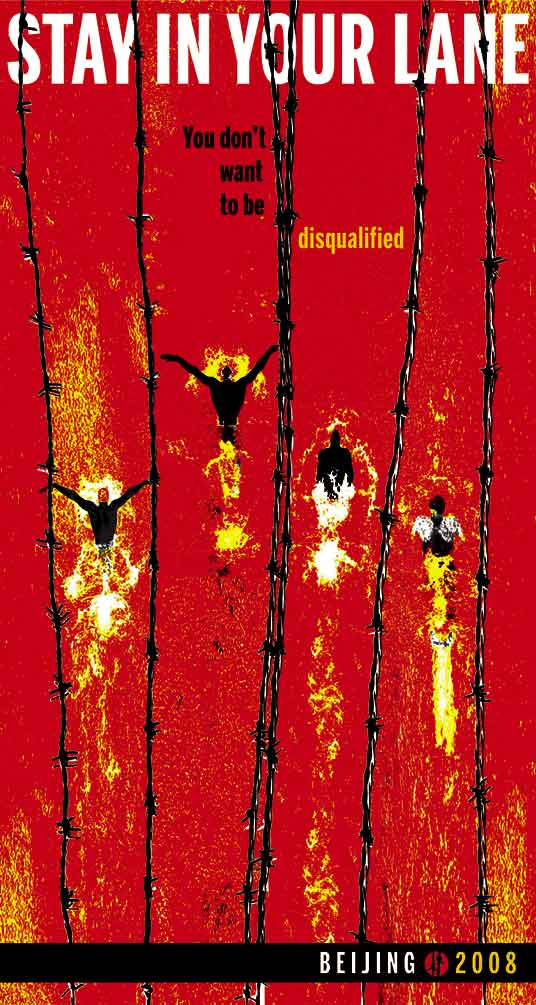 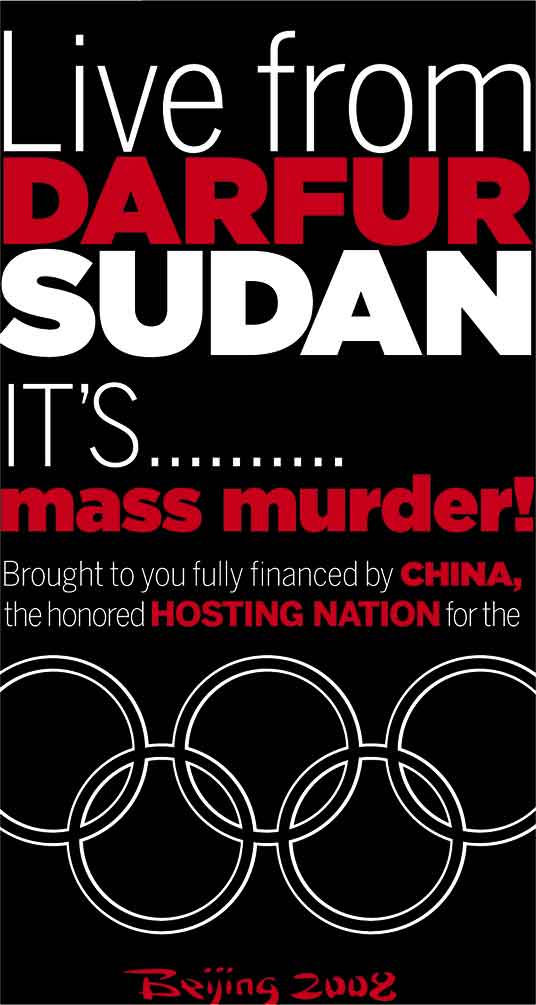 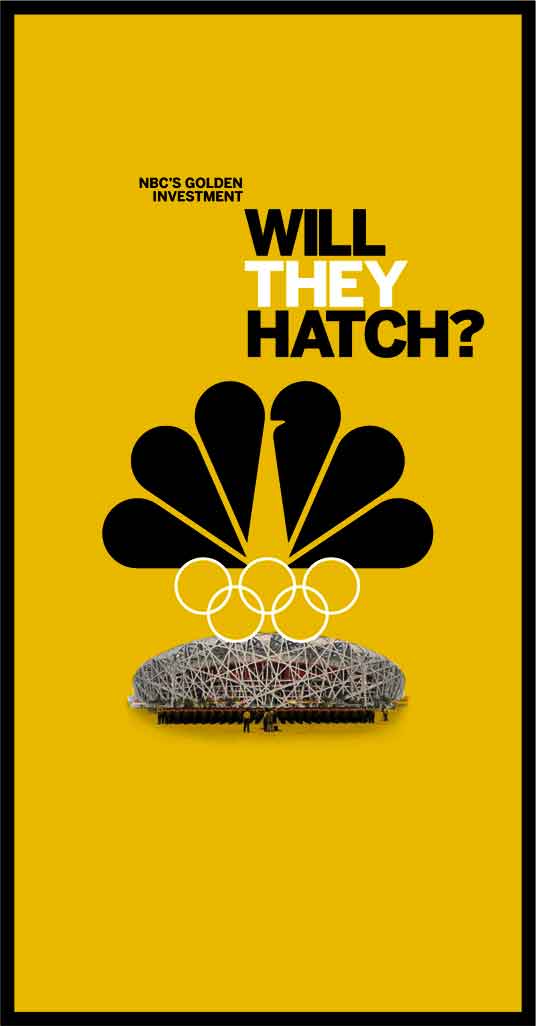 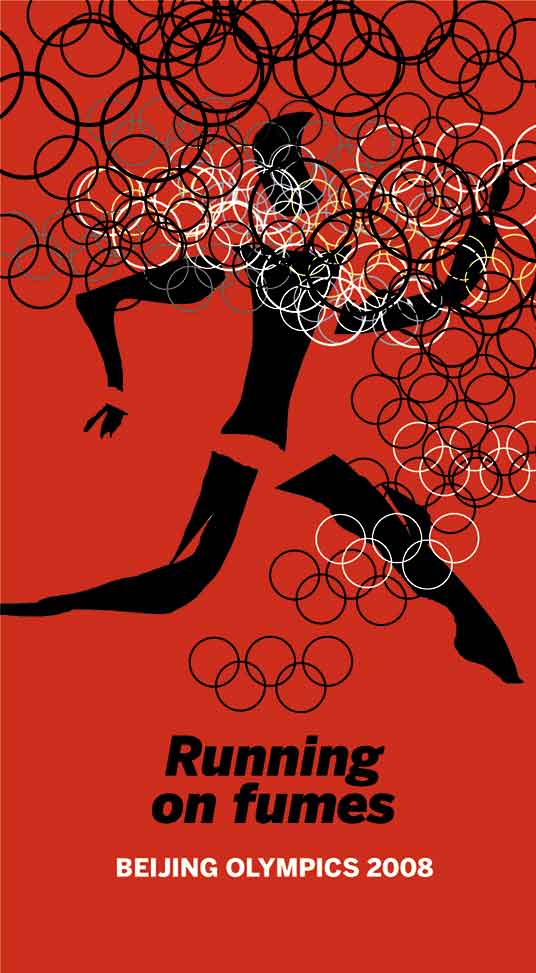 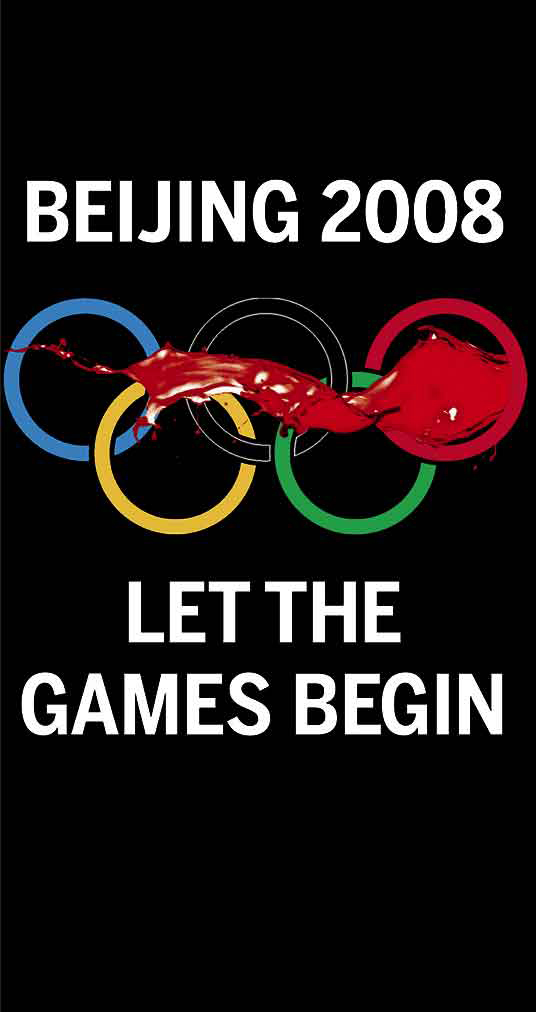 
Original slideshow can be found here.