Have you taught something in your classroom, and suddenly you see it on Rahmel’s face, he was been struck with that “aha!” moment? The moment that us teachers live for, the one that signifies why we teach. Well, as I sat listening to Pam Goble’s presentation on “Building Historical Background Knowledge While Viewing Film” I felt as if I myself was caught in one of those moments.
For the past month I had been working in my class on literature circles. I have challenged my second graders with something further than character study literature circles (second grade type literature circles). They had each chosen an endangered animal book club to be a part of. I often referred very strongly to Harvey Daniel’s book on literature circles. The kids were reading up on their endangered animals as well. 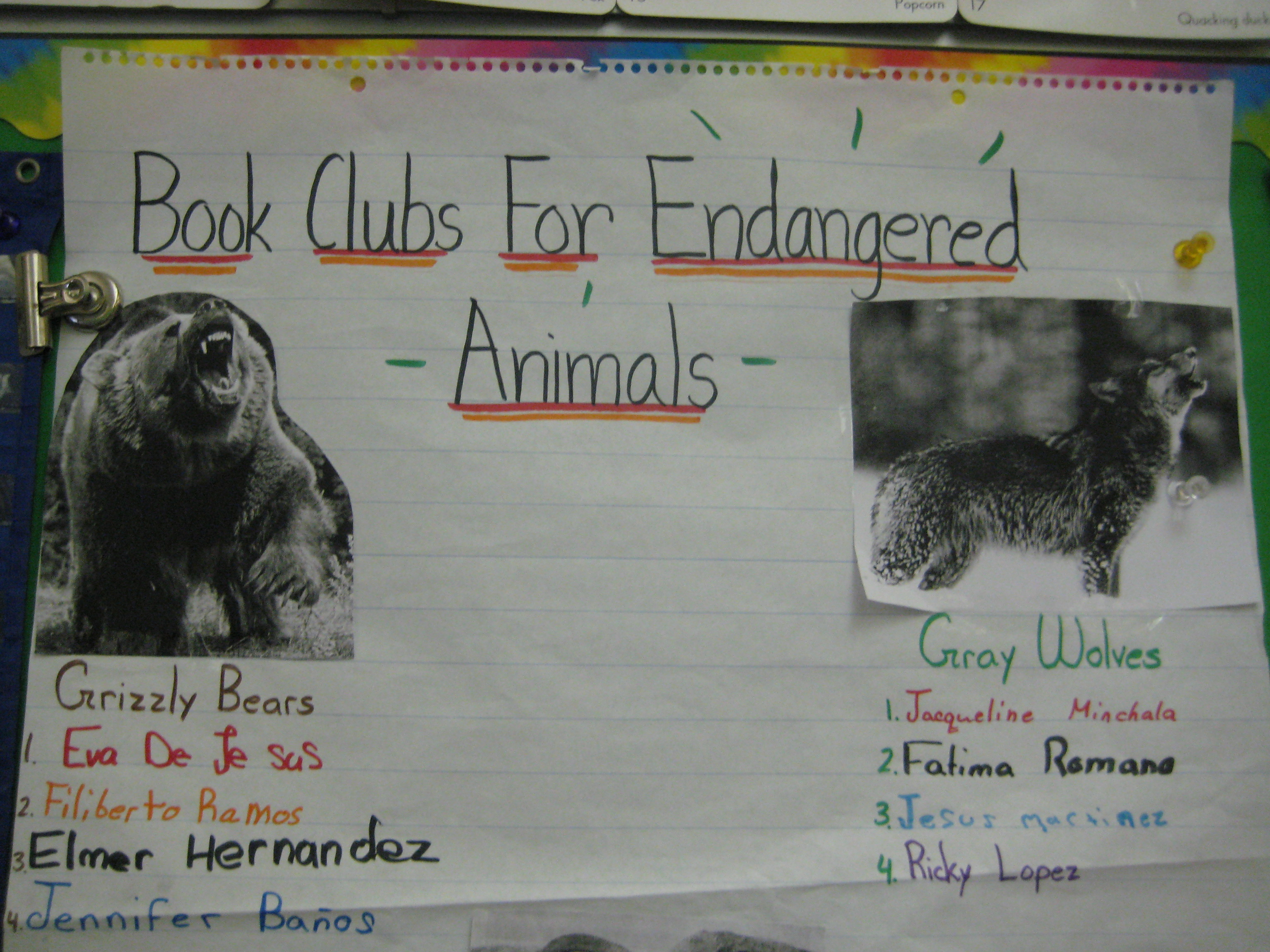 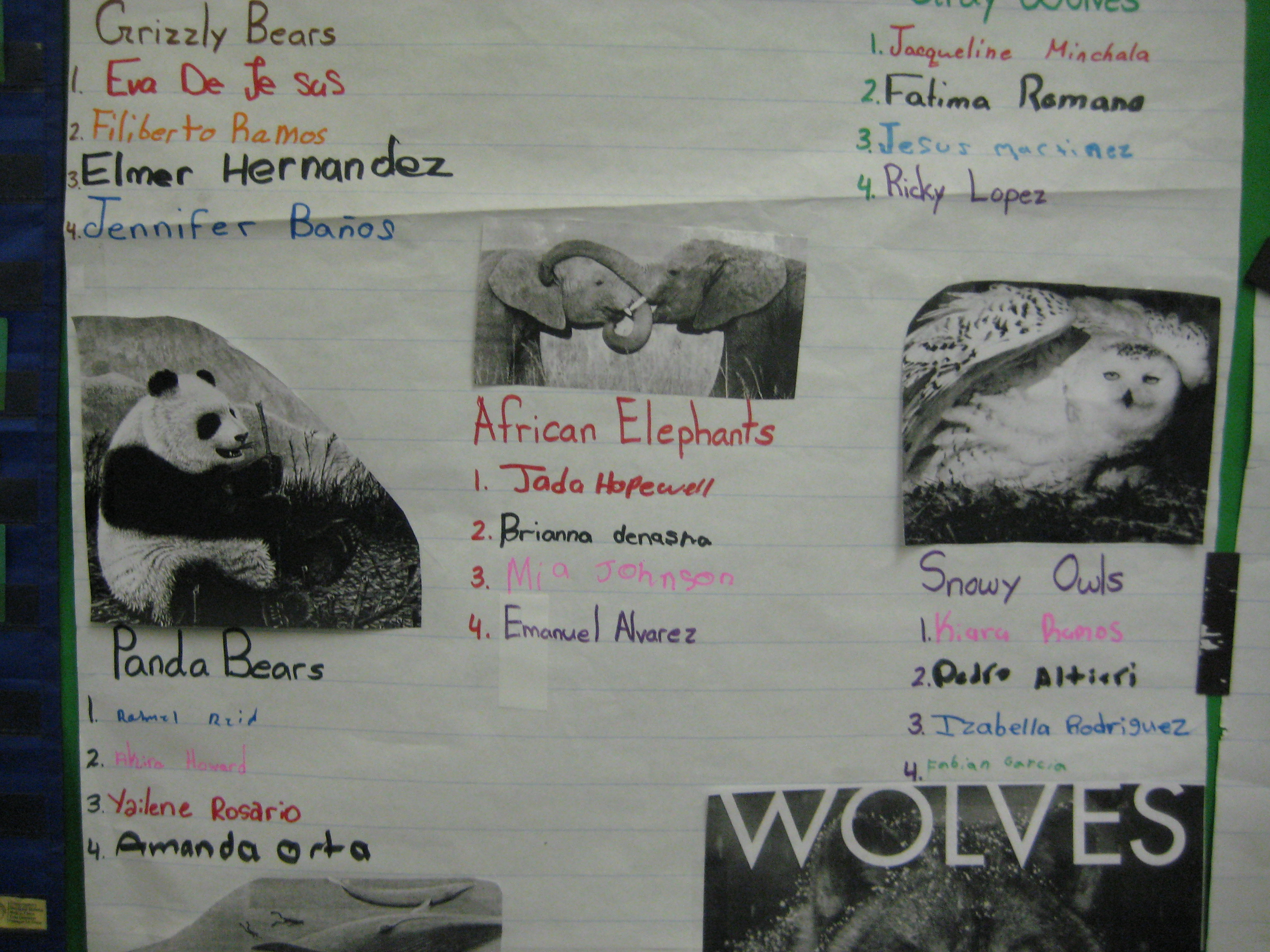 These groups were going very well but I wanted to gear these groups to some sort of social action. But how could, should and would I do that? I didn’t want to simply tell them that our class needed to do something about these poor animals getting hurt; I wanted this decision to come from them.
As Pam began presenting she mentioned that much of these fundamental ideas on media circles stemmed from the research that Harvey Daniels did in his book literature circles. Pam then explained that just as in a literature circle each member in a media circle would also have a role. Some of these roles may be; connector, technology specialist, economist, etymologist, the fashion critic, group evaluator, questioner, recorder, scene master, sociologist, summarizer, and visualizer. Then we were asked to break up into groups, decide on a role, and watch the clip from a movie. What I especially realized how rich these conversations in our groups went. Once we were each given a role and once we’ve shared a common experience (the watching of the clip) it was amazing to witness the perceptive conversation that my group had.
Once I sat back and processed the conversation, I felt inspired to relate this to my own classroom. And that’s when my mind went “Aha! Sophy, you silly goose, why don’t you extend your literature circle to media circles?” So that’s what I did as soon as I went back to my classroom. I went cyberhunting (yes, I just made up my own term) to look for powerful videos that would visually show and explain what was happening to endangered animals. Here are the ones that I was able to narrow down to show my class;

These images or videos had an enormous impact on my students. This time when the groups went back to share out their thoughts, the videos did a powerful job of provoking my students towards social action. These videos sparked their minds into furthered their learning into a call for action. I also realized that I had in some ways been neglecting my kids all this time by not including as much media as I could into the academic curriculum.
My heading suddenly started swerving with all the different ways that I could incorporate media into my classroom. First I realized that media circles could be used for so many different things; I thought about the way the roles could alternate based on the subject matter that I was teaching into. I also realized that media itself should not be limited. There were multiple ways in which I could empower my student to become multiliterate. My students and I decided to brainstorm and develop a chart such as the following in doing further research on our animals:
Today Class 2BGAT talked about the different ways to research. Here are some great ideas that we came up with:
Channels & Shows on Television:
• Discovery For Kids- Bindi The Jungle Girl 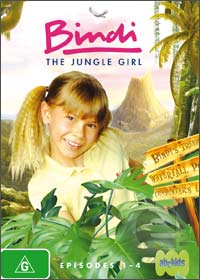 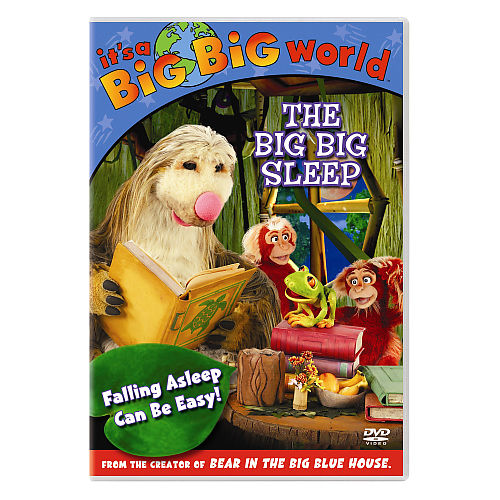 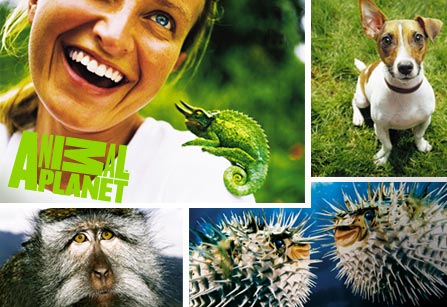 Websites to Visit:
• Google for kids 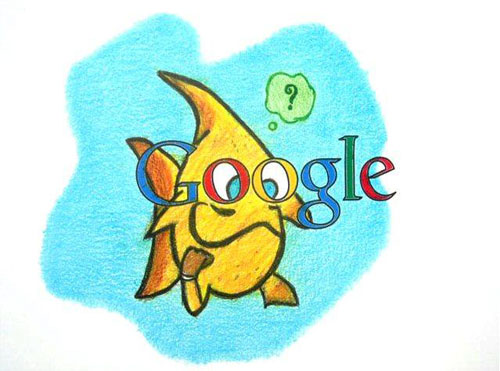 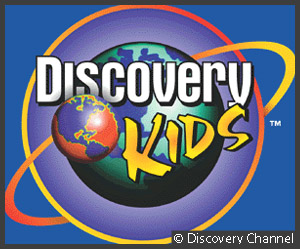 As I walk away from this activity I recognize the impact that media can have on students. My class wrapped up our literature circles on endangered animals by calling out a cry for action on Earth Day. We headed out to the streets to get signatures for a petition that we were going to send to the President regarding the Endangered Species Act. I know that this would not have been possible without those powerful videos and the conversation that soon followed those videos within each group. Oh and of course, none of this would have been possible without that “Aha!” moment thanks to Pam Goble.

Here are some additional resources to help you particular with either media or literature circles in your classroom:

This particular site tells you how e-books are going to change the way we think about reading and wirting.
http://weblogg-ed.com/

This Toronto based educational consultant talks abou to media develops the social realm in the classroom.
http://melaniemcbride.net/2009/01/06/using-social-media-in-the-classroom-interview/

This is Discovery media in the classroom based resources for ideas.
http://www.discoveryedspeakersbureau.com/taxonomy/term/5

Comment by Cheza Al-Kudmani on May 6, 2009 at 2:16pm
Sophie, what an AMAZING idea!! I love how you took your everyday activity with your students and extended it to this new world of media that we are all learning about :) I am sure the videos really helped the students connect on a more personal level to the animals they were learning about, especially if you have any ELL students or struggling readers, or even visual learners! The reality is that our students are familiar with having movies and visuals to assist thier thinking outside of schools, and with this project you were really able to integrate their way of learning outside of school into their school lives. I also think it is amazing how many websites and outsides sources you were able to find once you searched for them, it really proves that there is a world right at our fingertips!
Great Post! and I like the new word you created "cyberhunting", i think it going to catch on:)

Comment by Mollie McAllister on May 4, 2009 at 2:20pm
Sophy! You really took the Pamsters idea and made it into something interesting. I really like how you added the element of media circles to your endangered animals unit. It seems as though you students really got a lot out of looking at the videos through different lenses. When I came to visit your class and experiment with my media circles lesson I was really taken back at how awesome your students were at discussing a film and taking their conversation to the next level. I was excited to see them so engaged and enthusiastic about learning. Not only is media used to teach, is adds something new and progressive when effectively added to the curriculum. You are right the use of media does help to make our students multiliterate!

Comment by Sean Owens on May 4, 2009 at 10:58am
Sophy, Great post! It was nice to see how this all tied together and was actually used in a classroom! Pamsters presentation was one of the most informative for me as well. I feel that her presentation kind of cleaned up all the loose ends (minus Elmo!) of the conference. It seems your students (and you) were really inspired to take their learning to the next level! I too would recomend the Vasquez article for some more ideas.

Comment by Virginia Pourakis on May 4, 2009 at 12:26am
Hi Sophy! It sounds like those video clips were quite effective in inspiring your students toward social action. Do you think they were created for that purpose? Perhaps part of your exploration of the clips could be looking at what about them made them so powerful. This would go beyond the clips' content to considering the editing. Because this is a 2nd grade classroom, you might have to limit how much "media vocabulary" you introduce, perhaps only focusing on a few terms (e.g. cut, close up, panning).

I also felt like I had an “aha” moment during Pam’s presentation. I love that you extended the book club activity to media circles. I could tell that this experience really enhanced their endangered animal study. The students were inspired to take their learning to the next level! I was so impressed that they used their reading of various texts to design social action projects. This semester I read Negotiating Critical Literacies with Young Children by Vivian Vasquez. She teaches students how to read a text through a critical lens and provide students with opportunities to take action in response to their readings. Feel free to check it out, her work is incredibly inspiring!

Comment by Cindy Peattie on May 3, 2009 at 11:43am
Hi Sophy,
Great post! It's amazing that you were able to implement Media Circles into your classroom. I love your idea of choosing a global issue to study and having students create a plan of action to promote awareness of how to help endangered species. The social action project that you developed with your students is an excellent example of how teachers can deepen their students' understandings of the world around them. Recently, I read a book by Vivian Vasquez titled, Negotiating Critical Literacies with Young Children. The book discusses how teachers can integrate critical literacy into a classroom curriculum. Vasquez discusses how social critique, social analysis, and social action are all components of critical literacy. She displays how she implemented critical literacies into her Pre-K classroom and how she used media to further her students’ knowledge of a social or political issue that they were studying. I would highly recommend reading the overview of Negotiating Critical Literacies with Young Children because it gives amazing examples of how to implement media and critical literacy into a classroom curriculum.