FOR TURNING KIDS INTO GAME DESIGNERS. 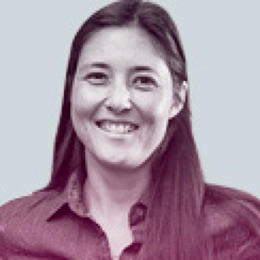 
Tired of watching children "mindlessly consuming" games, former teacher Jocelyn Leavitt teamed up in 2011 with software engineer Samantha John to launch Hopscotch, a build-your-own-games app featuring a first-of-its-kind mobile programming language that empowers anyone—kid or adult—to produce an original game, solo. The key to the iPad-compatible Hopscotch is its drag-and-drop interface, which allows users to grab blocks of code from presorted categories (movement, appearance, etc.) and assemble them to determine how gameplay should go (e.g., "When robot is tapped, rotate 180 degrees"), all while learning basic programming concepts and creating a project they can share with friends. In Hopscotch’s first year, users published more than a million of their self-created games, and more than 50,000 new games are now published each week. When asked about her app’s popularity, Leavitt demurs. "There’s a strong desire on kids’—and adults’—part to create," she says. "People have ideas all the time."

A screenshot from the app's site: 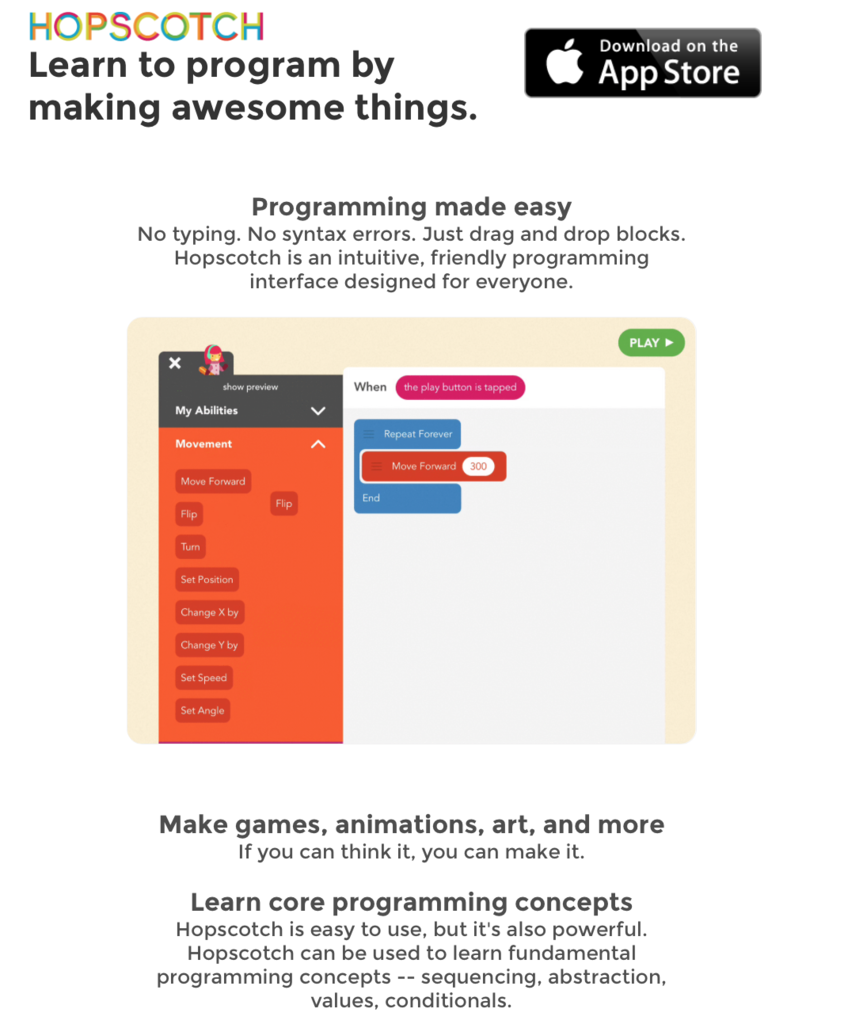